What Is Oil Well Coring? 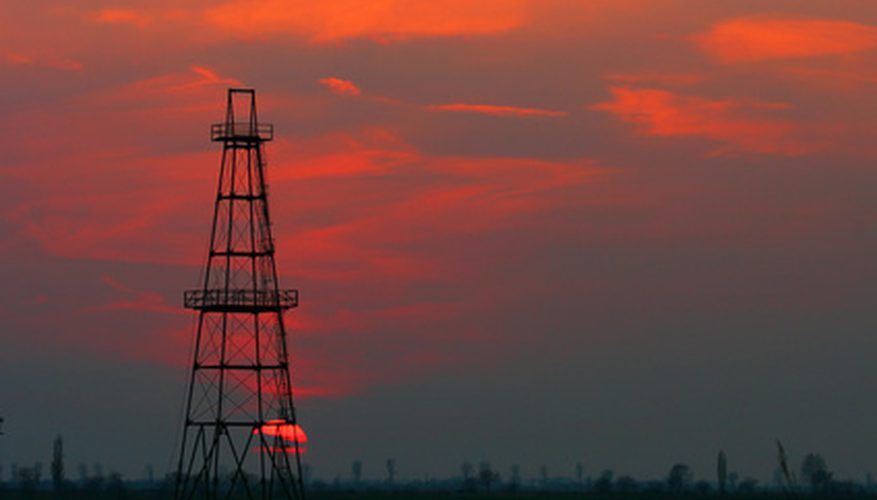 What Is Oil Well Coring? Locating and drilling into oil and gas reservoirs can be a very complicated and dangerous procedure. And as mankind continues to use oil and gas, deeper and more complex wells must be dug to find more pockets of fossil fuels. Oil well coring is a procedure that provides invaluable information to drilling teams and oil and gas companies during the well drilling process. Oil Well Coring Oil well coring is a procedure that is meant to remove a small amount of rock sample from within the oil well. This entails using a core bit to drill and remove a cylindrical sample of the rock. The core bit is used with a core barrel and core catcher to drill out a sample that is then brought up to the surface with the core barrel. The core bit has a hole in its center so when the coring procedure is undertaken it produces a small piece of rock. Procedure Because the rock is so tough, the core bit, or drag bit in some cases, uses a a PDC or natural diamond cutting device to cut with. When the cylindrical sample is cut out, it needs to be safely removed from the well. The core catcher device grips the bottom of the rock core. Tension is then applied to the drill-string, and this causes the rock core sample to break away from the rock beneath it. By holding the core sample, the core catcher serves to prevent it from falling away and being lost. Sidewall Coring A procedure that has similar goals to coring is sidewall coring. This process differs from standard coring because sidewall coring aims to remove core samples from a hole that has already been drilled. This requires firing a hollow bullet into the sidewall rock formation of the drilled hole to create a core sample. The sample is then removed from the drilled hole with a steel cable. This method is typically used in soft rock formations. The produced samples range in size from 0.75 inches in diameter to 0.75 to 4 inches in length. Other Information Core drilling is used to assess the productivity of oil well drilling. The coring procedure provides valuable information about the makeup of the rock being drilled. Oil well coring is also used during the exploration for oil and gas reservoirs. Obtained core samples hold valuable information. These samples are carefully washed to remove all foreign matter, and then analyzed and labeled. This gives a drilling team information about the depth at which certain rock formations occur at a specific drill hole. Also, oil and gas levels can be estimated based on coring samples.